When Good Data Gets Better, Revisions to Farms Under Threat: The State of America’s Farmland - American Farmland Trust

When Good Data Gets Better, Revisions to Farms Under Threat: The State of America’s Farmland 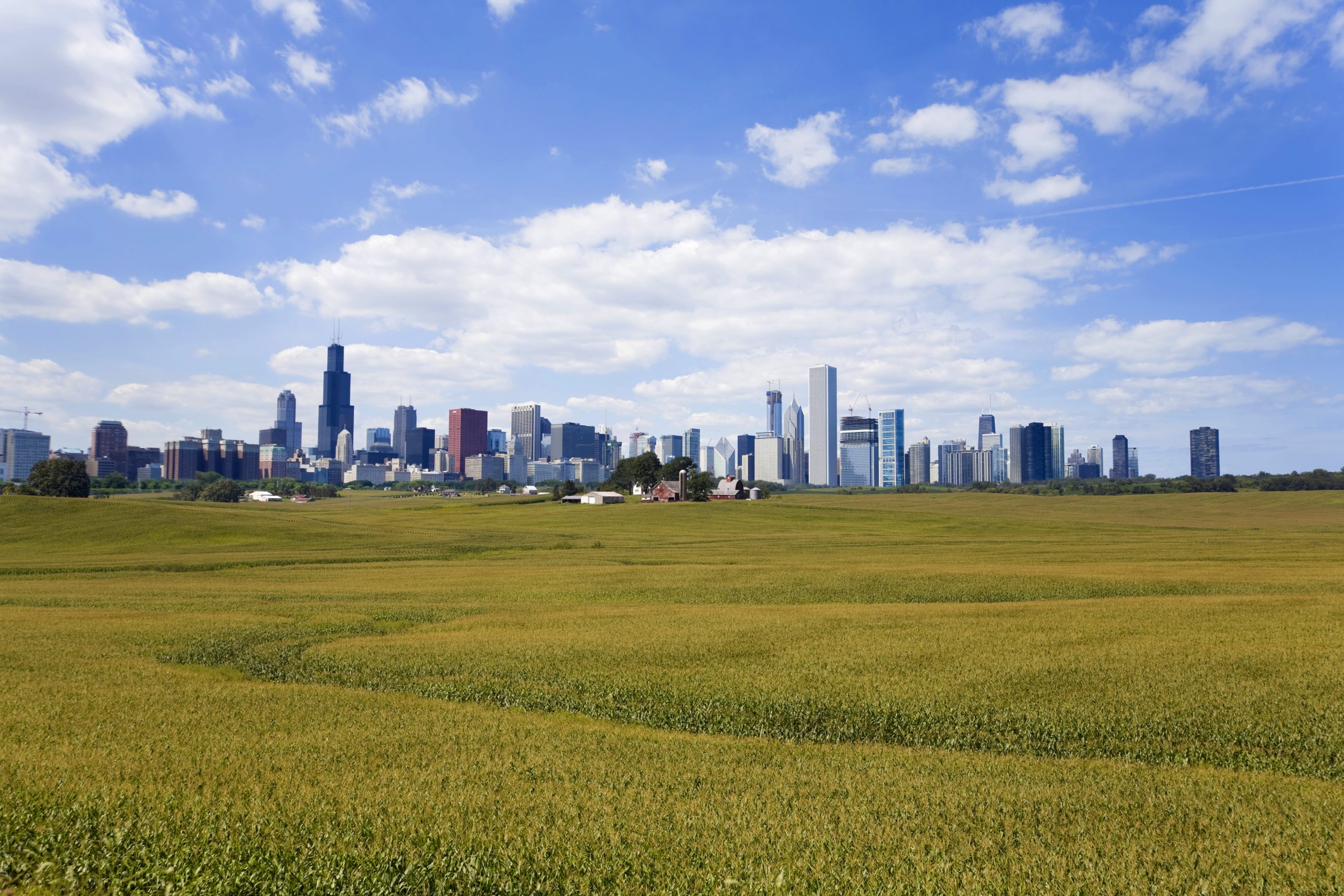 After many years of hard work—mostly by my colleagues and, over the last nine months, by me—it was extremely gratifying the launch Farms Under Threat: The State of the States (FUTv2) on May 20th, 2020. If you haven’t yet read our report or checked out our new website, I strongly encourage you to do so! It’s easy to get lost for hours in the fascinating maps and in-depth policy findings.

Keen readers may notice that the farmland conversion numbers in this new report do not exactly align with the numbers in our previous report, Farms Under Threat: The State of America’s Farmland (FUTv1). The simplest way to summarize the difference is that FUTv1 estimated that agricultural land was converted to urban and highly developed (UHD) and low-density residential (LDR) land uses at a rate of 4,200 acres per day, while FUTv2 estimated a rate of 2,000 acres per day.

There are a few reasons for this difference. The two reports covered different time periods, with different underlying conditions such as the economy, housing preferences, and policies. FUTv1 looked at 1992-2012, so it included the sprawl-fueled building boom of the 1990s, while FUTv2 focused on 2001-2016. Plus, we made a number of refinements to our analysis that had minor effects on the conversion estimate.

But most importantly, FUTv2 takes advantage of a new federal dataset that was released in May of 2019, the National Land Cover Database (NLCD) 2016. This update has several critical features but, most important to our analysis, it maps road areas very consistently between the earliest time period covered (2001) and the latest (2016).

This feature was missing in the data that underpinned the FUTv1 analysis, which used NLCD land cover maps for 1992 and 2012. Along with our technical partners, Conservation Science Partners, we instituted an innovative geospatial fix to account for this issue. But without consistent data from NLCD, it wasn’t possible to fully account for differences in how roads were mapped. This led to an overestimate of conversion to urban land cover—an overestimate that we’ve now corrected in FUTv2. For the full (very detailed) story, check out our white paper.

What happens when you use the best data available at a time, and do your best to account for its shortcomings, and then better data is released? You forge ahead and do an even more accurate analysis. That’s what we’ve done with Farms Under Threat: The State of the States, which is why I’m so excited to share it with the world!

Now, it’s onward and upward, as we embark on our next mapping challenge: projecting the impacts of future development and climate change to 2040. Wish us luck!