To Ensure the Survival of Endangered Species, We Must Get Serious About Protecting Our Working Lands 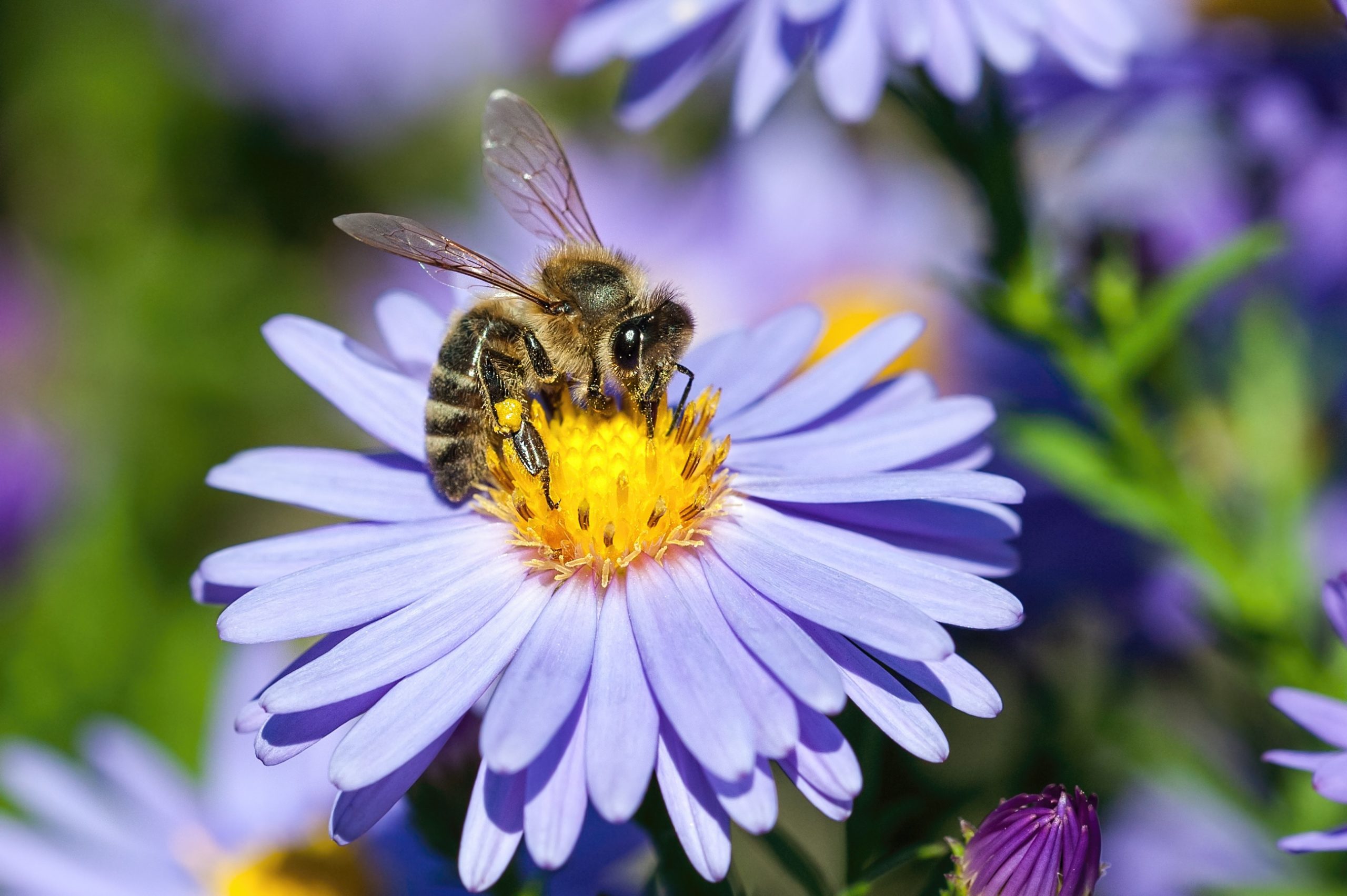 On May 21, 2021, thousands of people around the world will participate in Endangered Species Day by celebrating, learning about, and taking action to protect threatened and endangered species. At American Farmland Trust, we’re taking a look at the important role America’s farms and ranches must play to ensure a future for endangered species by protecting their habitat on private land.

The loss of biodiversity due to habitat loss and a changing climate is a major global threat. These losses are accelerating. In North America, bird populations have declined by 29% since 1970. In the U.S., more than 550 species are pending for consideration under the Endangered Species Act. Over 50 of these threatened or endangered species are vital pollinators and wild honeybee populations have dropped 25% since 1990.

When most people think about wildlife habitat, they probably visualize national parks, public lands, forests, swamps, rivers, lakes, and native prairies. But at AFT, we focus on farmland and ranchland, so our perspective is a bit different. When AFT thinks about wildlife habitat, we think about what our working landscape can contribute. Nearly two-thirds of federally listed species have at least some habitat on private working lands (e.g. agricultural lands, privately owned forest land) and some species have most of their remaining habitat on private land.

Historically, agriculture and forestry have been some of the leading causes of wildlife endangerment due to habitat loss, pesticide use, and degradation of water bodies. However, we know that when farmers, ranchers, and foresters implement wildlife-friendly practices, they can help reverse the decline in biodiversity.

Recently, we posted a background white paper (Wildlife on the Working Landscape: Charting a Way for Biodiversity and Agricultural Production to Thrive Together) that summarizes what researchers know about wildlife requirements, threats to biodiversity, the role that agricultural lands play, and what models and metrics can tell us about the capacity of agricultural lands to support wildlife habitat.

The three main approaches to harnessing agricultural lands to protect biodiversity are to:

As a bonus, if farmers used a core set of wildlife-friendly regenerative practices (cover crops, conservation tillage, and nutrient management) on all U.S. cropland acres, it would sequester enough carbon to counter over 85% of U.S. agriculture’s current greenhouse gas emissions.

AFT is now collecting the datasets that will help us identify key wildlife habitat associated with agricultural lands as part of our Farms Under Threat initiative. We’re planning to provide new, high-resolution and spatially consistent data to help identify habitat patches and movement corridors that are associated with agricultural lands. This data will complement ongoing regional analyses of resilient and connected landscapes that focus on preserving natural areas.

Our novel research will provide a powerful tool for targeting investments in land protection for wildlife conservation, so America’s committed landowners and conservation professionals can simultaneously protect biodiversity and conserve productive, versatile, and resilient farmland and ranchland for future generations.