The Key to the Next Stage of New York Solar Energy Development? Farmers 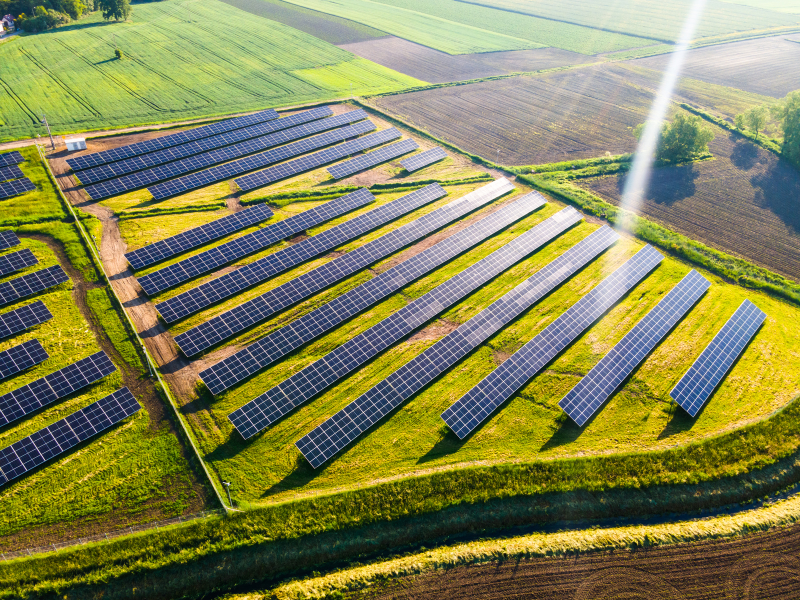 I met the Smiths on a raw morning in late November, a steely mist soaking the old barn.  The landowners were proud dairy farmers who worked virtually every day for forty years to support their family and their business.

On this day, the Smiths finished milking the cows and then sat down to discuss an opportunity to support a future community solar project.  As a solar developer at the time, I was proposing to lease 35 acres, a portion of their land.  The solar array would be conscientiously sited away from the farm’s best soils and the wooded area prized for making maple syrup, a modest source of additional income. As we toured the back fields, the Smiths spoke of the challenges facing aging farmers in rural New York. They hoped to transition their farm to another generation, perhaps to one of the grandchildren. The 20-to-40-year solar lease would provide some stability, a financial cushion allowing them to keep farming until they had developed a succession plan.

In my new role as Northeast Solar Specialist for American Farmland Trust, I think often of the Smiths. Like thousands of farm families across the country, they have an important voice: Local farmers will play an essential role in shaping America’s clean energy future because utility scale solar is often located in rural communities and on agricultural land.

New York state is in the midst of a profound transition as it seeks to dramatically increase generation from renewable sources such as offshore wind and utility scale solar. New York’s Climate Leadership and Community Protection Act, enacted in 2019, requires the state to generate 70% of its electricity from renewable energy by 2030, and 100% from fossil-fuel free sources by 2040.  Today, solar accounts for less than 3% of New York’s power. To meet these goals, New York will need to accelerate deployment of land based solar (in addition to solar installed on rooftops, landfills and other impacted areas) while supporting a strong future for farming and continued food production to feed an ever-hungrier planet.

As the solar industry ramps up to add thousands of megawatts of utility-scale solar to the grid, farm families are weighing the opportunities and challenges of keeping their land in farming. Getting it right is a balancing act that incorporates landowner preferences, best management practices, collaborative project design, and an understanding of what is needed for farms and local agriculture to remain viable.

AFT understands these challenges and that’s why we are at the forefront of addressing concerns about the acceleration of solar on New York’s best farmland. Throughout 2021, AFT convened an expert advisory group and surveyed hundreds of farmers, land trusts, local officials, solar developers, and other stakeholders to gain a clear picture of the impact solar development may have on farm communities throughout New York. 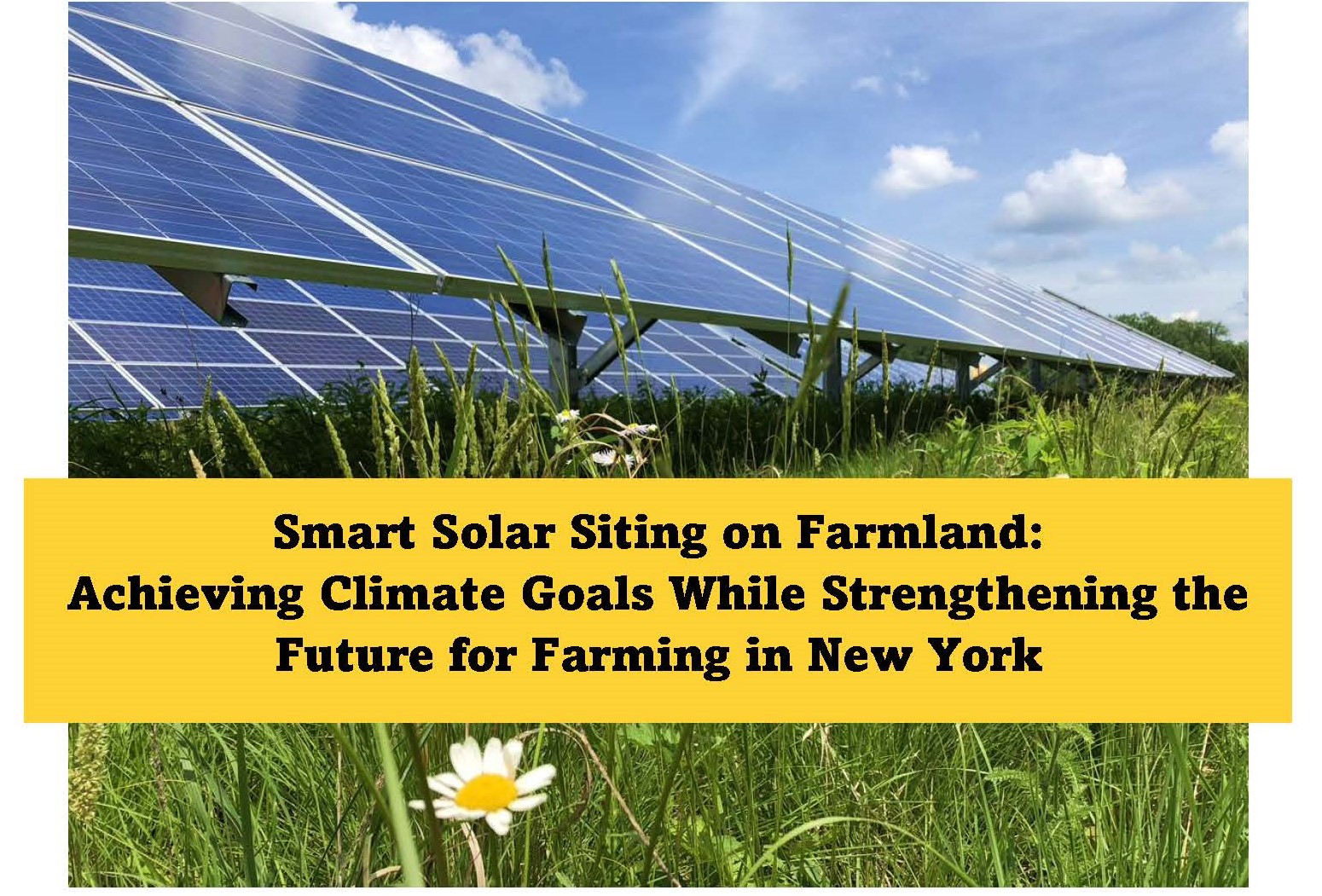 Through farmer surveys, for example, AFT found that economic benefits of solar leases are not well distributed within or across agricultural communities:

As New York strives to meet very ambitious renewable energy requirements, a more robust farmland mitigation framework is needed to discourage projects that displace farming activity on the most productive land.  In addition, AFT’s report recommends additional funding for permanent farmland protection, applied research, and incentives to encourage agriculturally compatible dual use solar. The potential for agricultural dual use solar to be implemented at a meaningful scale is promising, if we get the standards and policies right.

With nation-leading climate and clean energy goals, New York has a responsibility to lead on smart solar siting and rigorous standards to guide dual use.  I hope in a few years to return to the Smith family’s farm in northern New York to see AFT’s recommendations in action.  I envision one of the grandkids running the dairy and a community solar project humming on sunny days, providing affordable clean energy to hundreds of local homes and businesses.  On occasion, a local sheep farmer enters the project to rotationally graze her flock on forage managed in cooperation with the farmer and solar project company.

New York smart solar on farmland requires policies that empower farmers and agricultural communities to be full partners in our essential transition to a clean energy future.